Book your stay in Bath 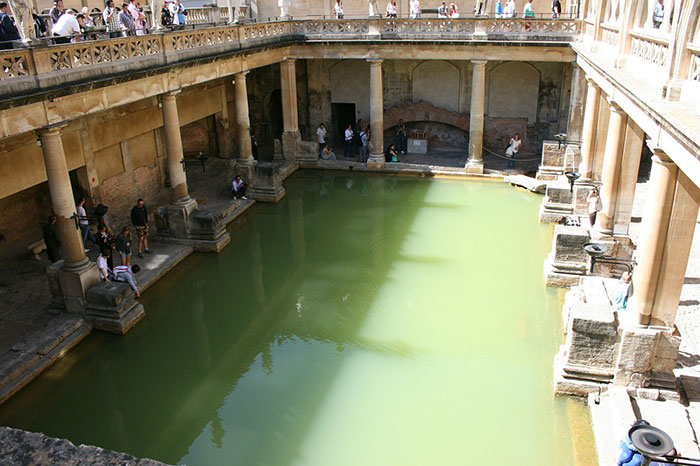 British city Bath is the largest city in the ceremonial county of Somerset. Founded by the Romans as a thermal spa, Bath became an important center of the wool industry in the Middle Ages. In the 18th century, under George III, it developed into an elegant town with neoclassical Palladian buildings, which blend harmoniously with the Roman baths. Bath is in the valley of the River Avon, 97 miles west of London and 11 miles south-east of Bristol. The city became a World Heritage site in 1987.